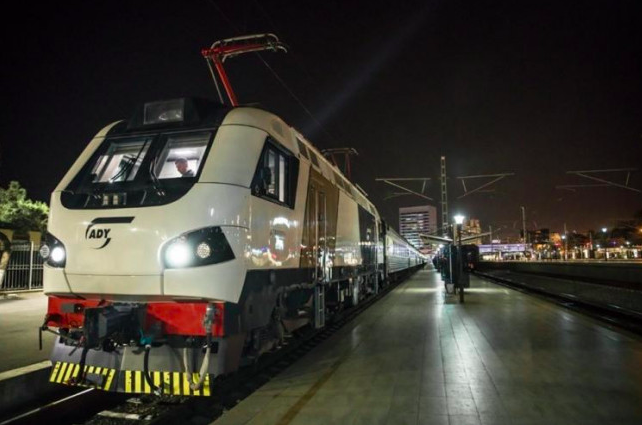 Yesterday, October 27, Azerbaijan Railways company has announced that a new locomotive has been placed on Tbilisi to Baku train. French made PRIMA M4 by Alstom replaced an old Soviet locomotives.

The news release say that what previously was a 100 km/h capacity train is now may run at 160 km/h speed. But will the this train run faster? No indication of that has been found in the text. As well as no information of train scheduled arrival times being changed.