One of the most memorable things you can do in Tbilisi is try the sulfur baths – the Georgian take on a unique spa treatment.

Located in one of the most unique and recognizable neighborhoods in Tbilisi (Abanotubani), the sulfur baths are a great way to relax, not to mention the countless health benefits that come with them. There is a lot of variety when it comes to choosing which bathhouse to visit, but they all have a shared history.

Abanotubani, literally meaning “bath district”, is an ancient part of Tbilisi, known for its famous brick houses and sulfur bathhouses.

The origin of the bathhouse district dates back to when the city was founded and plays an important part in its history. According to the legend, when the falcon of King Vakhtang Gorgasali fell in one of the hot springs, the king decided to build the capital on top of the springs. As a result, Tbilisi earned its name (‘warm place’) from the very same hot springs that ran under the city, and which eventually became the foundation for the bathhouses.

Many of the bathhouses were inspired by traditional Persian-style baths, but the difference is that the water in Tbilisi is not manually heated. Instead, it comes from the ground and is naturally hot.

The sulfur baths have long been very popular. Famous visitors in the past include the legendary Russian poet Alexander Pushkin who, upon his visit in 1829, complimented them, saying: “Not since I was born have I encountered the luxury of Tiflis’ baths.” And that is a really accurate way of summing them up.

Besides being incredibly relaxing, the bathhouses are also said to have countless health benefits. The sulfur in the water helps with dry skin, rashes, joint problems, acne and more.

General information and what to expect:

There are a lot of choices to consider when selecting a bathhouse, and each one is different, but here are some things you should keep in mind regardless of where you go:

How to get there

Abanotubani on the map 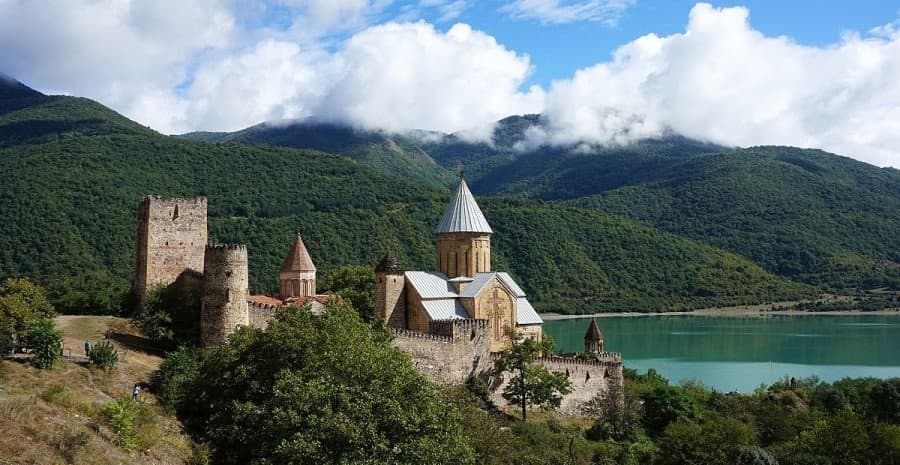 Georgia, Armenia and Azerbaijan refer to the region of the South Caucasus. This area is a melting pot of cultures lodged between the Black Sea and the Caspian Sea,

10 must visit spots in Georgia, Armenia and Azerbaijan

Are Georgia, Armenia and Azerbaijan (known together as Caucasus region) on your 2023 Travel Wishlist? If the answer is “yes” then most probably you have already heard how versatile 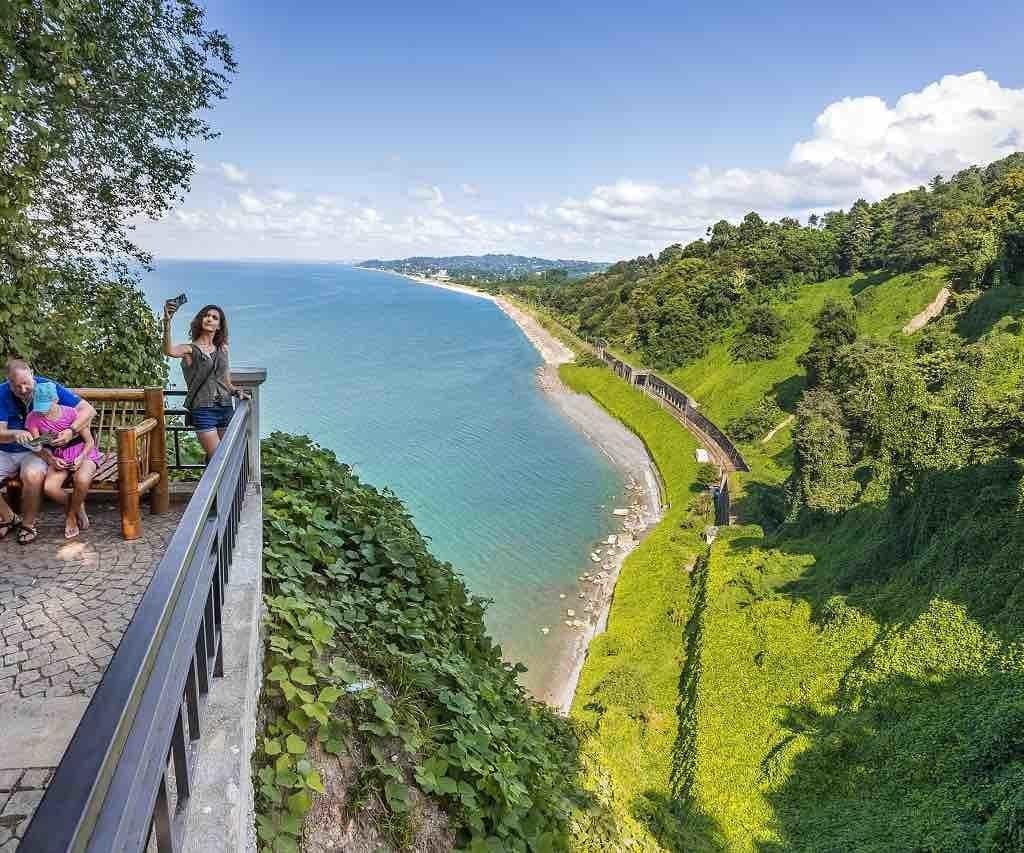 How to get from Tbilisi to Batumi?

Georgian Black sea coast town of Batumi is one of the most popular Summer destinations in Georgia. And of course Batumi International Airport is the best spot to start 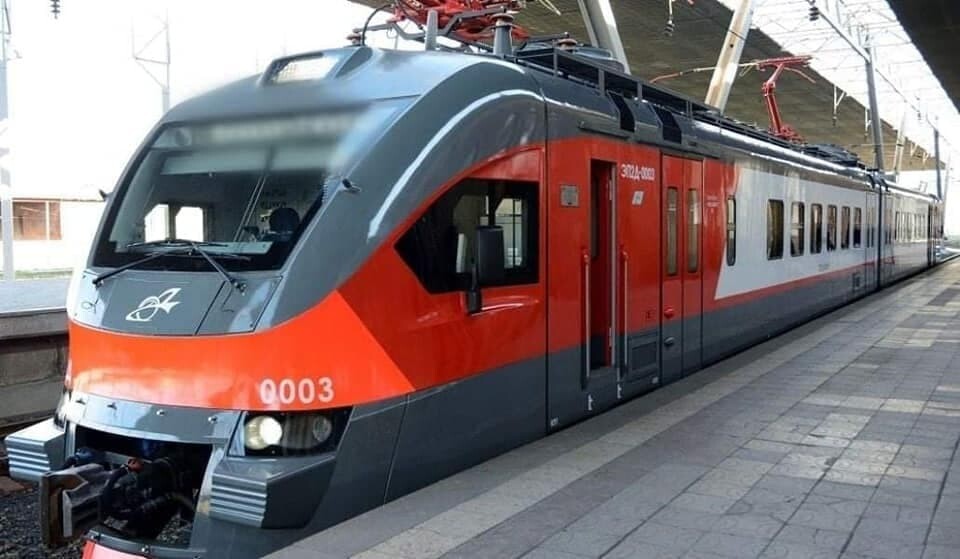 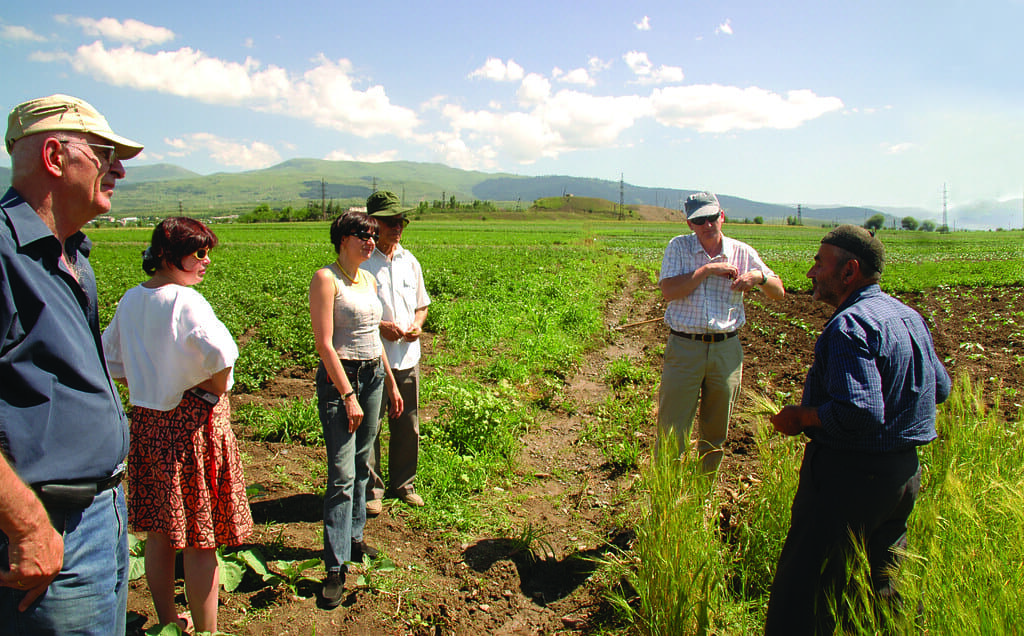 Time for local tours in Georgia

Local tours in Georgia is, first of all, a way to rediscover the country you live in. To see places, you haven’t been to yet. To get that authentic 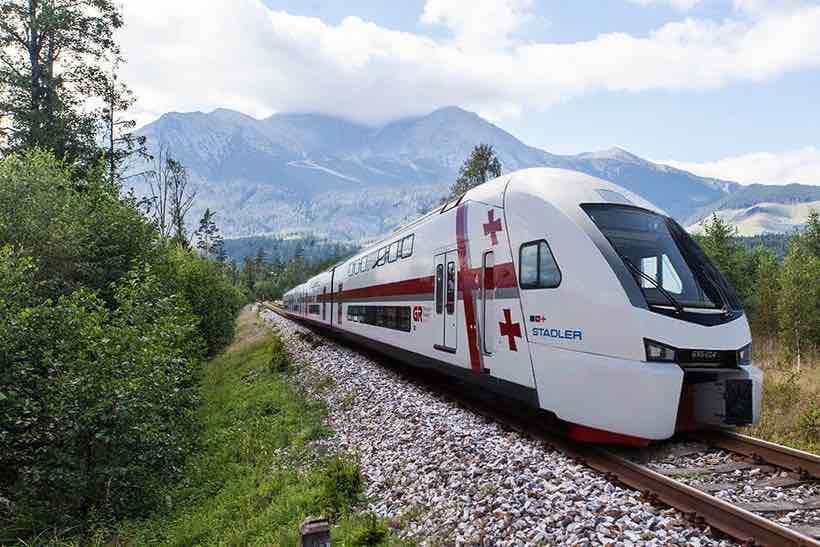 Domestic train travel in Georgia to be resumed from June 15, 2020. Trains will be on again for the following destinations:

Georgian government has announced that international flights to Georgia will resume starting from July 1, 2020. It was also mentioned that some 20 airline companies have already started planning 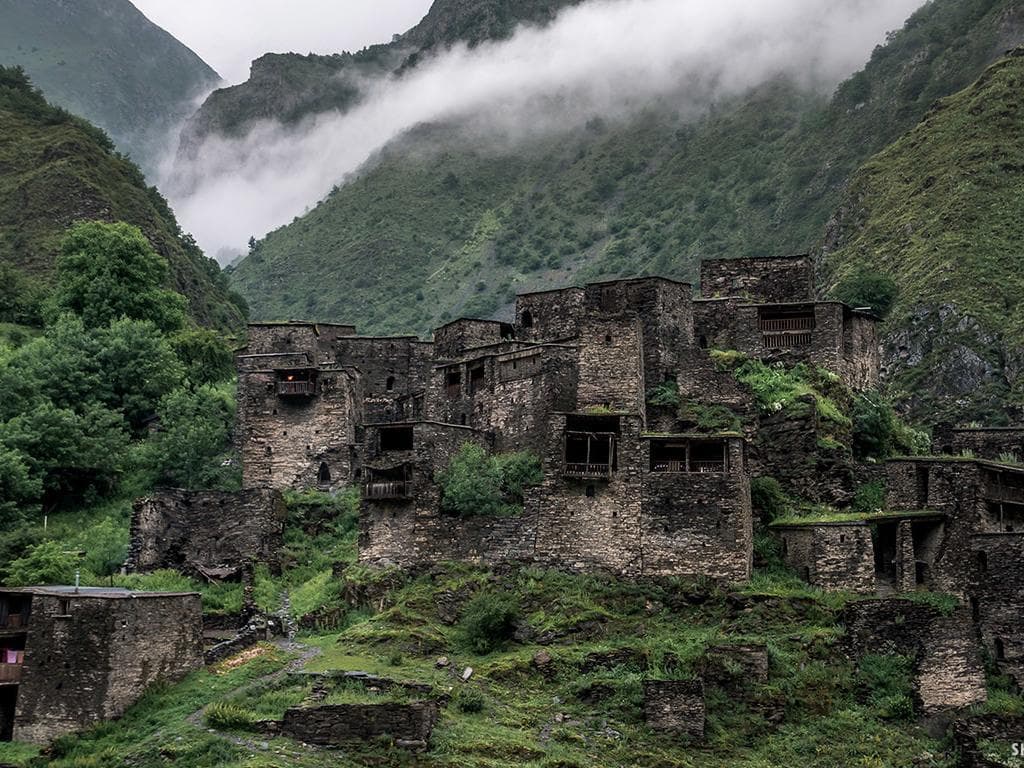 When tourism will be on again in Georgia? 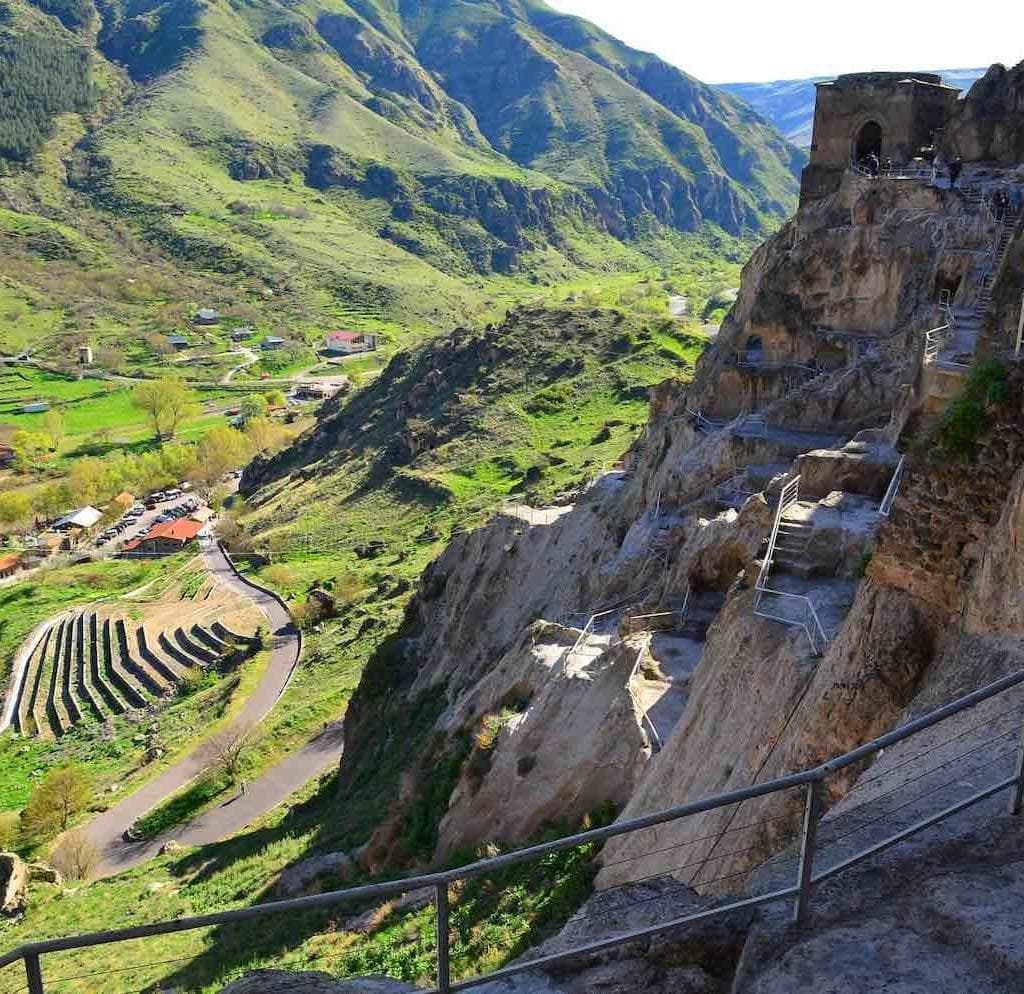 We recognize the increased uncertainty that COVID-19 may be causing in your trip planning. To help you book with confidence, we are offering an exceptional cancellation policy: Until the

South Caucasus, comprised of Azerbaijan, Georgia and Armenia, are one of the worlds highly developing tourism destination. With coronavirus outbreak more and more travelers, who were planning to visit